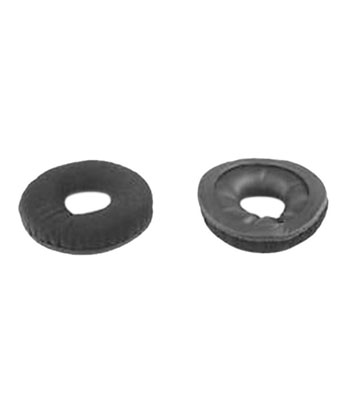 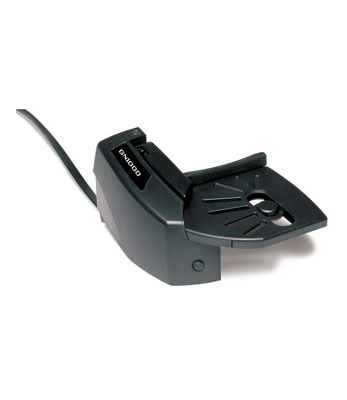 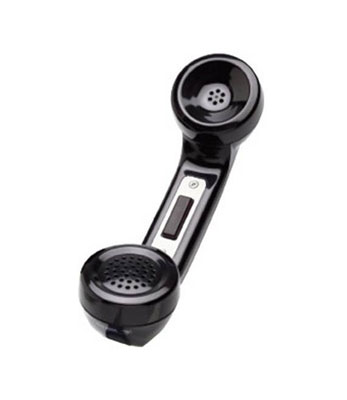 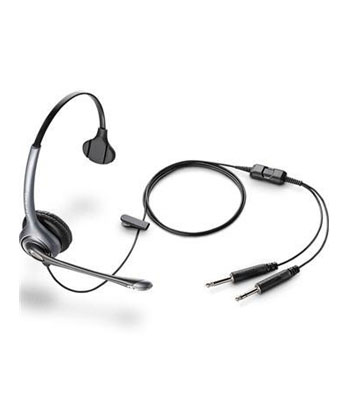 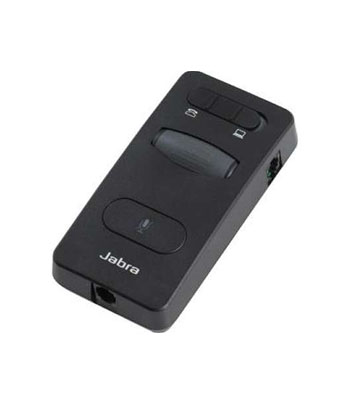 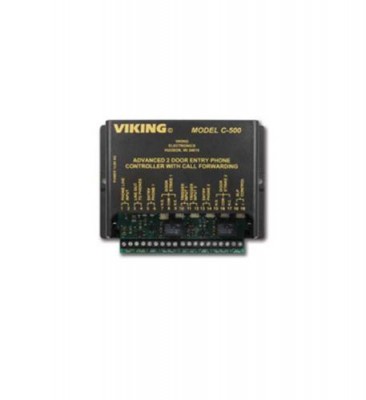 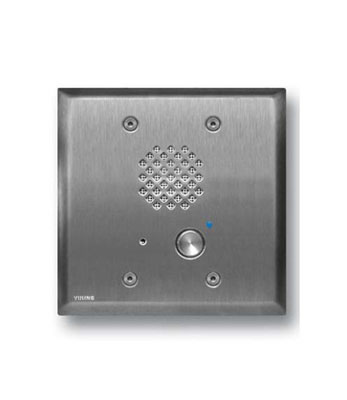 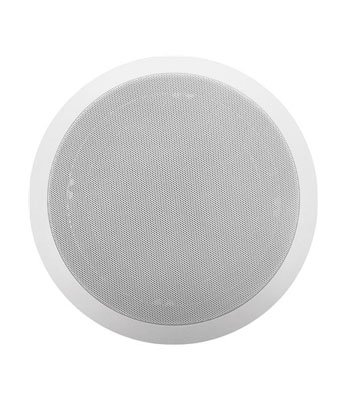 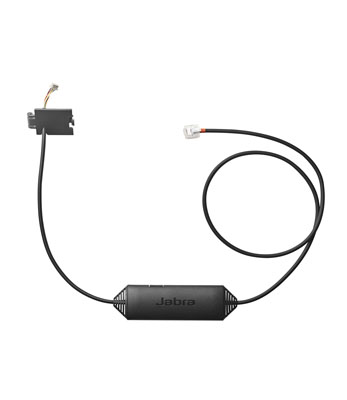 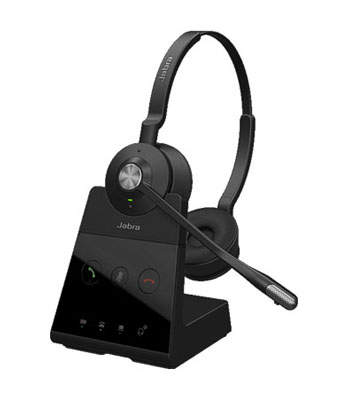 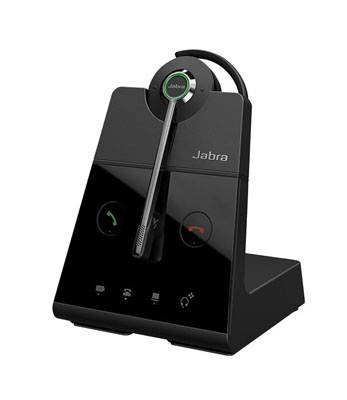 Every person that loved to talk or works in a call centre or anything as such, they know the importance of the headsets and the people who work in somewhat noisy environments do know how much the noise cancelling mechanism matters.

People spend so much money trying to get their hands on their dream noise-cancelling headphones when you can get them on a better rate with VXI. We provide you the environment and the peace that you need while you are trying to make a call even if you are standing in the middle of a busy office. All of the products made by VXI are special and give you the supreme care and the environment that everyone would want.

Bluetooth headphones were considered a very cool invention in the early days after its invention but it is now a must have for everyone. You cannot stay bound to your PC or mobile all the time while you are conversing with someone and need to roam around or take some short breaks.

The Bluetooth headsets are the ones, which allow you to do this without any restrictions over you. You can talk and be anywhere in the house or office and be still on call. The range of this Bluetooth headset is also made very vast, so you still do not get any interruptions just because you are not receiving enough signals from your end.

As VXI is very famous for making many different kinds of Bluetooth headsets, there are some of the headsets that almost everyone has bought already and know how best they work. The main concept behind making such kind of headsets is to provide everyone the conversations that they deserve.

Here is a list of some of the best hybrid headsets that were created by the VXI and the bluebird to make your calls better all the time.